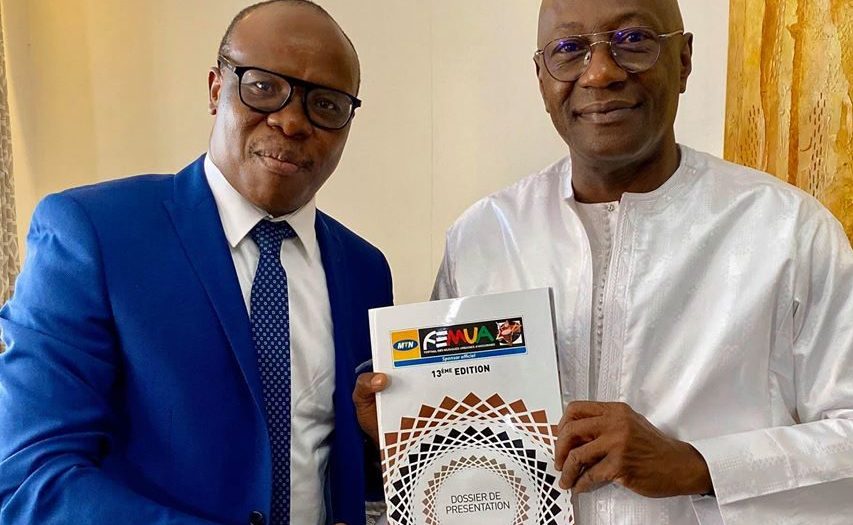 We know the country of honor at FEMUA 13, the next edition which will take place in 2020. It is Senegal. It is therefore in the context of preparations for the next meeting of the Anoumabo Urban Music Festival that the leader of the Magic System group and FEMUA Commissioner General, Traoré Salif dit A’Salfo was in Dakar (Senegal) from 6 to October 8. Accompanied by his collaborators Yacouba Ouattara (General Director of Gaou Productions) and Jean Louis BOUA (Executive Director of the Magic System Foundation), he met, last Tuesday, the Senegalese Minister of Culture and Communication, Abdoulaye Diop. At the center of their meeting, Senegal’s participation as a guest of honor at Femua. Minister Abdoulaye Diop accepted the invitation on behalf of the government and the Senegalese president.

After Burkina Faso, during the 12th edition, FEMUA is preparing to welcome another sister country, Senegal. As a platform for cultural meetings, the Anoumabo festival thus contributes to sub-regional integration. 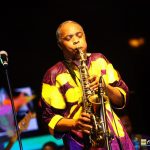 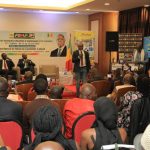 Next Story
Senegal guest of honor at FEMUA 2020: the official launch took place this morning in Dakar