FEMUA 13: A match to celebrate the Europe-Africa alliance 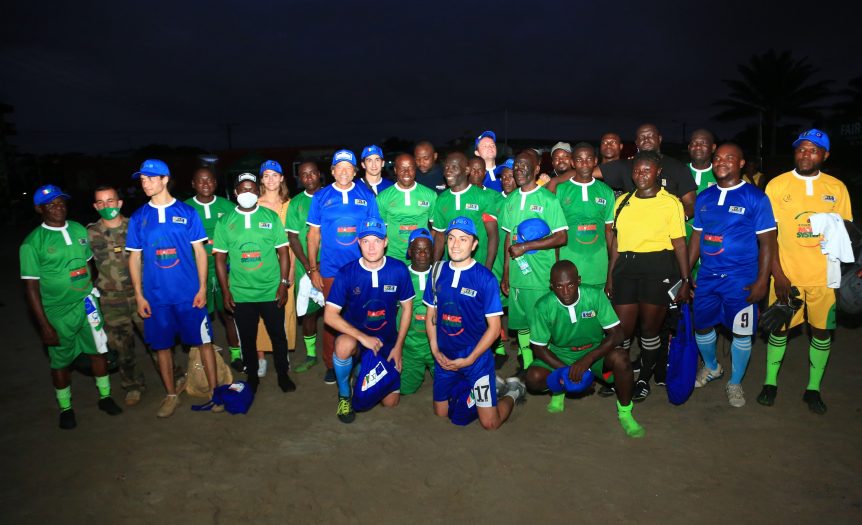 A gala match pitted a European team against another African in the afternoon of this Saturday, September 11, 2021 on the Anoumabo pitch, in Marcory (Abidjan).

This football match, which ended in a victory for the Europeans, was part of the sports component of the 13th edition of the Anoumabo Urban Music Festival (FEMUA). It was an opportunity to celebrate the friendship and cooperation between the European and African continents which date back more than 60 years.

“We are all happy to have followed this opposition. Apart from being a friendly match, it was a good show for us. We saw some very good goals. There were 7. The European Union scored 4 and the African Union 3. It was not the goals that counted but rather the game that was fair play. Moreover, the objective of FEMUA was the Europe-Africa alliance to show that on all levels, we must be together to work fraternally and amicably”, insisted Traoré Salif dit A’Salfo, Commissioner General of FEMUA. . While hoping that this will be reflected in other sectors other than football.

The Ambassador of the European Union in Côte d’Ivoire, Jobst Von Kirchman, welcomed this initiative. “At some point, I no longer saw color and difference. The public contributed perfectly by supporting both teams. It was a good atmosphere. The players gave their all and in the end it was a team that won. But in truth everyone is a winner,” said Jobst Von Kirchman.

The closing of the Festival is scheduled for Sunday, September 12, with a giant concert in Grand-Bassam, as part of the decentralized Femua.

“Africa-Europe Alliance: Peace and Development”, was the title of the theme of this 2021 edition of FEMUA. 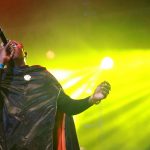 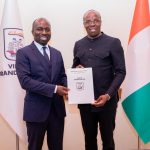