Twelve artists including Youssoupha on the FEMUA 14 menu 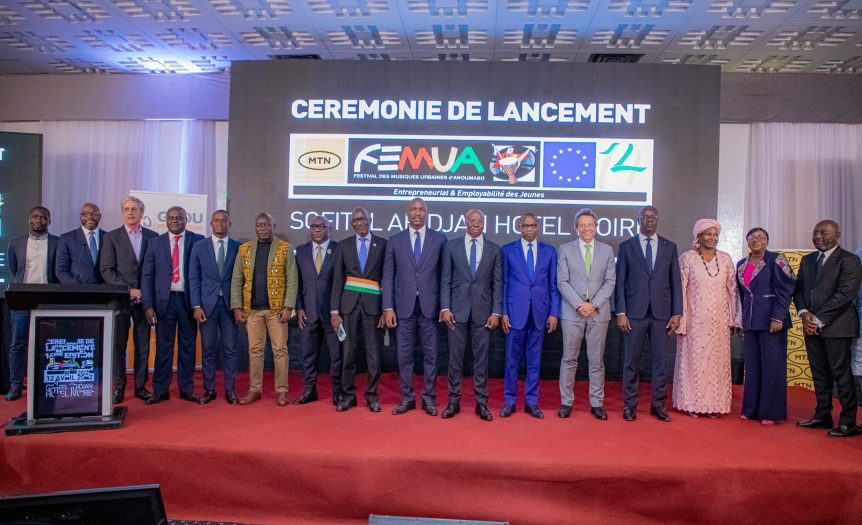 The Anoumabo Urban Music Festival (FEMUA), organized each year by the famous Ivorian group Magic System, will bring together a dozen artists including French rapper Youssoupha and Cameroonian singer Coco Argentée, from May 10 to 15, announced Wednesday to AFP the leader of the group, Salif Traoré, said A’Salfo.

The festival will take place as every year in Abidjan, but part of the concerts will be held in San Pedro, a large port in the south-west of the country.

“We decided to associate San Pedro with this edition because of its beautiful beaches which are strategic for the development of tourism in Côte d’Ivoire,” explained A’Salfo.

For this fourteenth edition of the festival, created in 2008, several international artists will perform alongside their Ivorian colleagues.

On the Ivorian side, the stars of zouglou Yodé and Siro will be among the headliners of this Femua.

The Democratic Republic of Congo (DRC) will be the guest country of the festival, a tribute to Papa Wemba, the idol of Congolese song, who died on stage during the 2016 edition.

The Magic System group, which celebrates its 25th anniversary in 2022, has been hitting hits in Africa and Europe since its first great success “Premier Gaou”.

He has performed on several international stages such as the Apollo in New York or the Olympia in Paris, and also participated in the concert celebrating the victory of French President Emmanuel Macron at the Louvre in 2017.

The group plays zouglou, a very popular committed musical genre born in 1990 in the university residences of Abidjan. This music addresses societal problems, not hesitating to criticize politicians, bad governance or corruption. 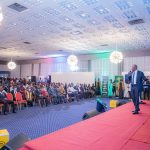 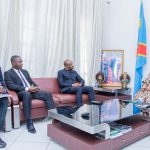