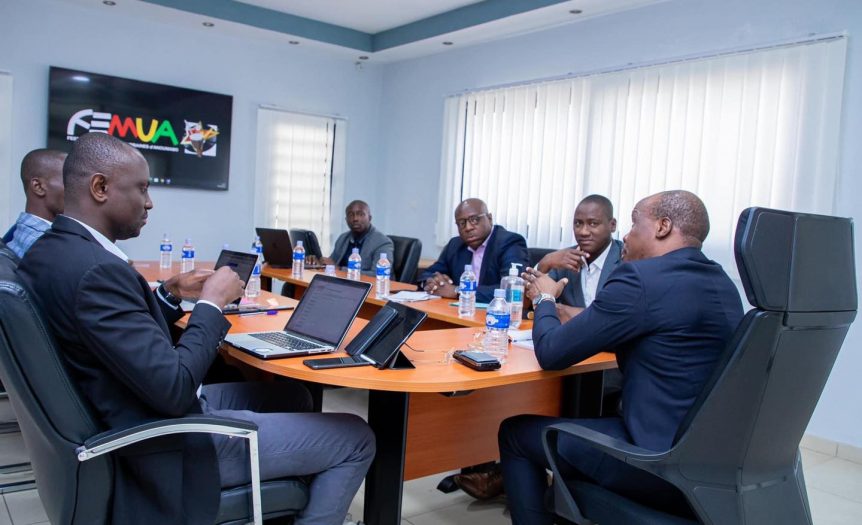 Côte d’Ivoire is gradually regaining its place as a cultural hub in the West African sub-region. After the closing of the 12th edition of the Abidjan Arts and Entertainment Market on Saturday March 12, it is the turn of the Anoumabo Urban Music Festival (FEMUA) to point its nose. This Monday, March 14, Traoré Salif dit A’Salfo, General Commissioner of the said festival, posted images of a meeting with staff relating to this event.

“Every big event is prepared in the smallest details. Soon your FEMUA” he noted with illustration of images of a meeting. The FEMUA 14 therefore promises to be an exceptional event given the seriousness and experience of the Magic System group. Note that the Anoumabo Urban Music Festival is an Afropop music festival that has been held every year since 2008 in Abidjan. It brings together important contemporary African artists for a week, usually in Anoumabo in the south of Abidjan. This year, the FEMUA team was even asked on February 17 by the City of Cotonou to bring its expertise to the Togolese capital for the organization of a festival. 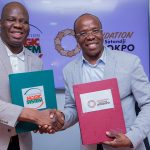 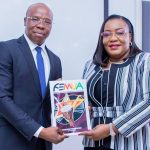 Next Story
FEMUA: The 14th edition presented to the Minister of Culture