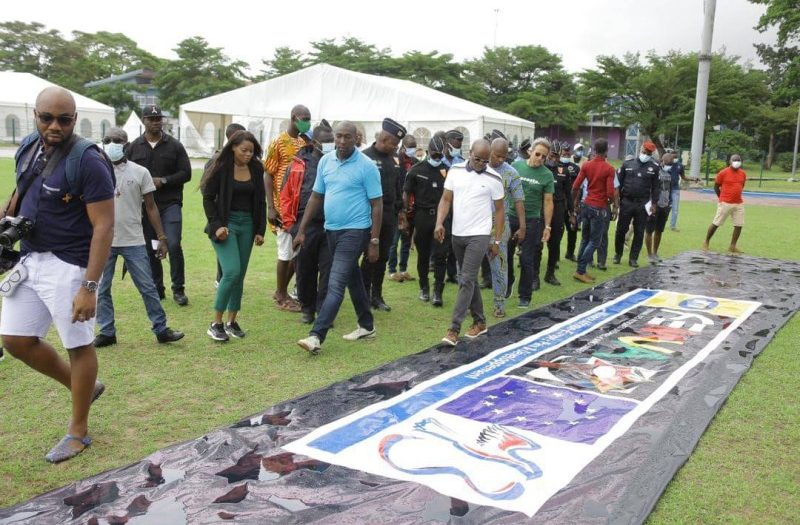 About twenty Ivorian and foreign artists will be on the stages of the 2021 meeting of urban music in Anoumabo, which expects around 20,000 festival-goers this year.
“Everything is ready” for the 13th edition of the Anoumabo urban music festival. Commissioner General Traoré Salif dit A’Salfo gave the assurance during a visit to the site of the National Institute of Youth and Sports (Injs) which will house “between 15 thousand and 20 thousand festival-goers”. It was Saturday August 4, 2021 in Abidjan-Marcory, in the company of several security, health and diplomatic authorities.

“We came so that each reconstituted body could take its bearings so that we could agree on the different devices to be put in place. This reassures everyone. As a promoter, we will never say that we are 100% ready. But I want to say that we derive enormous satisfaction from everything that has been put in place because ”, rejoiced the magician leader.

Above all, Asalfo insisted on respecting barrier gestures in the context of the fight against Covid. To hear it, taking the temperature, washing hands, using hydroalcoholic gel, the mask “will be compulsory for all festival-goers”. And to do this, agents from the Ministry of Health, Public Hygiene and Universal Health Coverage will be “strongly involved”.

Senegal is the guest of honor this year. Traoré Salif, on behalf of the General Commissioner, was therefore received in audience in Dakar by several Senegalese authorities, including the President of the Republic, Macky Sall.

It must be said, the event could not be held in 2020 due to the Coronavirus pandemic. It had been postponed to April 2021. Finally it is this month of September that it is held, under the sponsorship of the President of the Commission of the European Union (EU), the German Ursula Von Der Leyen . “Africa-Europe Alliance: peace and development”, such is the theme around which the festival takes place. 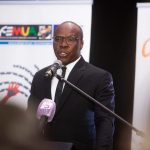 Previous Story
FEMUA is back 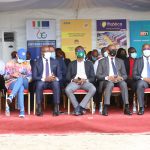