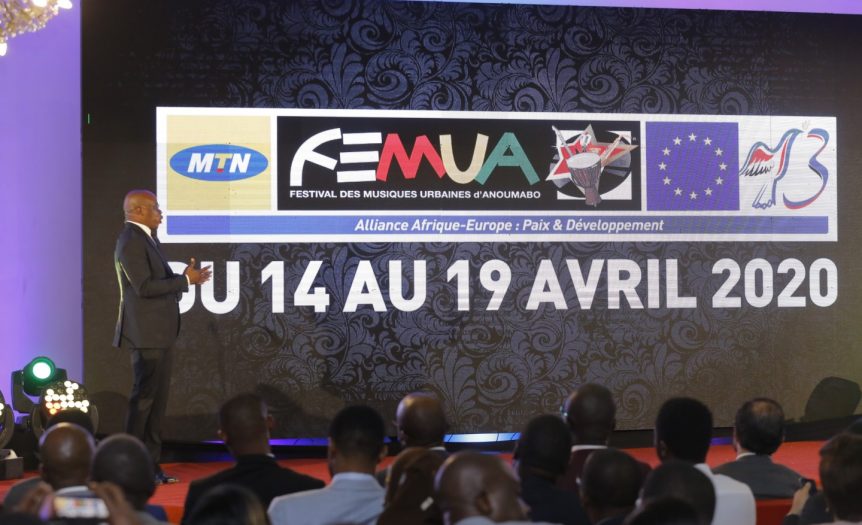 The 13th edition of the Anoumabo Urban Music Festival (Femua) will be held from April 14 to 19, 2020 in Abidjan. The general commissioner of the Salif Traoré festival known as A’salfo of the Magic System group presented content and innovations on Thursday March 12 at the official launching ceremony of this cultural event. This year the city of Grand Bassam was chosen for the decentralization of the said festival.

The Femua will be held in 5 large joints. In addition to being an event focused on the culture and promotion of artists from here and elsewhere, the Femua focused its program on education and health. “The social component is the DNA of the festival,” said A’salfo.

This year, the initiators of Femua decided to build two schools, one in Tanda and one in Vavoua.

Then the “Femua kids” will allow children under the age of 11, primarily those from poor families, to have fun and learn through fun and educational activities.

“The youth crossroads” will be a platform for young people to express themselves and hold debates on the theme chosen this year which is “Africa-Europe Alliance: Peace and Development”. Scientific days will be held by experts from African and European countries through conferences, panels, workshops and these B to B meetings in Abidjan and Grand Bassam.

The Commissioner General of Femua A’salfo also said that sport will be an integral part of the festival. A maracana tournament and a popular Cross bringing together more than 5000 people from all socio-professional strata will be the two sporting activities of Femua.

As usual, concerts will be part of the program for this Femua 13. There will be shows in Abidjan (the French Institute and Marcory’s INJS) and in Grand Bassam with national and international artists.

This year’s innovation is called “Coffee Color”. A stage set up in a gastronomic space for concerts where artists from Europe will perform. “Given the theme of Africa-Europe Alliance, we decided to bring the two continents together through culture by inviting European artists to the scene and vice versa” explained the leader of the group Magic System.

A total of 21 artists are expected to attend the Femua 13 stage, including Kajeem, Soum Bill, Magic Diesel from Côte d’Ivoire, Koffi Olomidé from the DRC, Youssou N’Dour from Senegal, Vegedream from France and David Carreira from Portugal. .

After Burkina Faso, Senegal is the guest of honor country for the 13th edition of Femua. “Our choice fell on Senegal because of its cultural richness and the close links between the two countries” justified the Commissioner General of Femua 13. 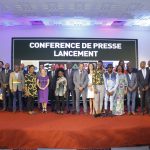 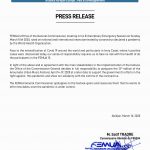